Join us for a special treat: a retreat led by two of Ananda’s Next Wave of leaders. Saiganesh Sairaman and Navashen Jones both serve at Ananda Palo Alto in multiple capacities, and are bright lights for Ananda’s work.

Join Saiganesh and Navashen as they explore ways we can rediscover this love within ourselves, and use it to fuel our spiritual journey.

Topics covered will be:

NOTE: Join Saiganesh and Navashen for a kirtan at the Ananda Community on Friday, July 26 from 7-8:30pm. Then on Sunday, July 28, Saiganesh will be our guest speaker at the 10am service. 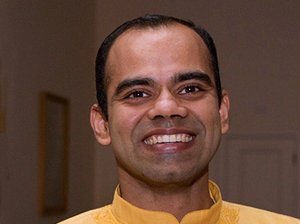 Saiganesh is a deeply thoughtful, clear speaker. He has an effortless way of expressing complex ideas, and connects easily with people. A world citizen, he grew up in a Brahmin family. He applies his Silicon Valley tech acumen to many Ananda projects. Trained as an Indian Classical musician, he is a frequent soloist at Ananda. He has a keen interest in nature and photography. Saiganesh is a whirlwind of service projects—teaching, developing new projects, filming Asha’s webinars, cooking, and more. 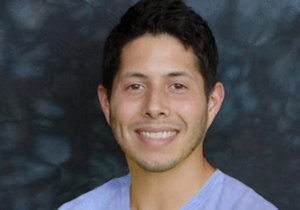 Navashen helps others fulfill their highest potential through the Ananda teachings in a fun, positive atmosphere. Before Ananda, he was involved in operations services for baseball teams, and as Director of Operations at Facebook’s corporate fitness center. Navashen teaches meditation, and also has a gift for working with young children through nature awareness activities and guided play. He serves in many ways with kindness, a ready smile, and a deep wellspring of inner calmness.

About the Sage Series:

Sages are divinely inspired philosophers and spiritual teachers with direct knowledge of Universal Truth, also known as Rishis. Our series consists of Sages who are part of the Ananda Sangha Worldwide.