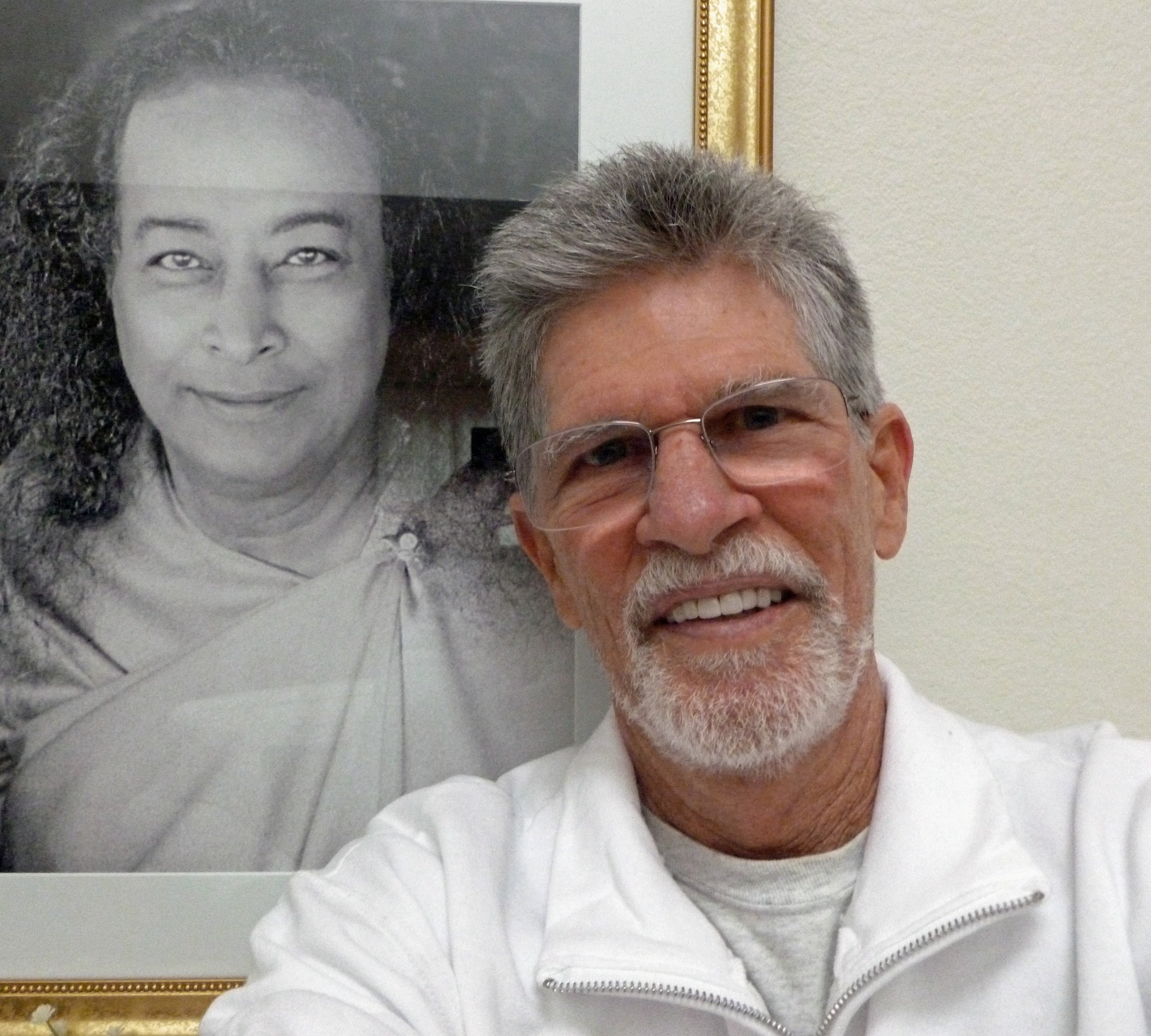 Surendra is the Spiritual Director of Ananda Portland and President of its Board of Directors. His responsibilities include oversight of Ananda’s Temple and Teaching Center, its Living Wisdom School, and its live-in Community. 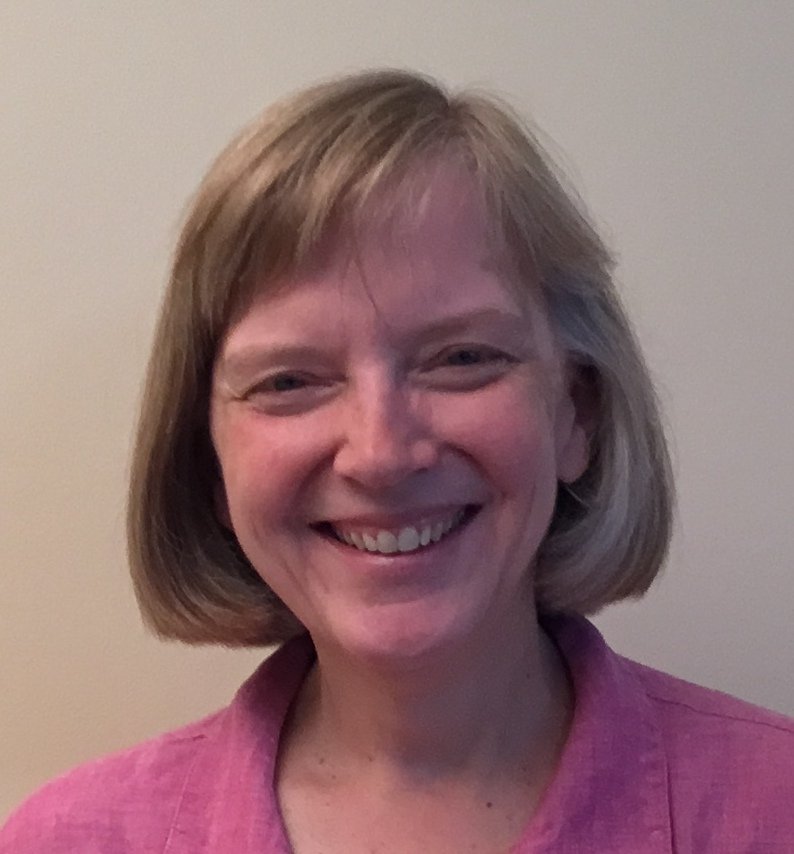 Lorna is a founding member of Ananda Portland and a disciple of Yogananda for 38 years. “Every moment on this path is a blessing, with opportunities for growth, service and joy.” Lorna serves Ananda as the Co-Director of the Portland temple, a minister, lightbearer, teacher and spiritual counselor. She loves to sing in the choir and teaches with an emphasis on the practical tools for spiritual living that yoga gives us. “My experience as a nurse, teacher, wife, mother, writer and even a Home Depot sales associate have all shown me the path of Self-Realization is an eternal spiritual truth that is relevant, alive and given to devotees for this age, specifically, to raise our consciousness and to awaken our highest potential.” 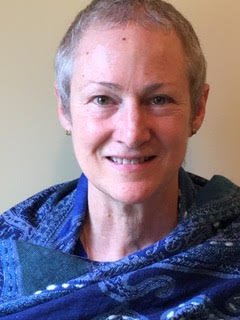 Nayaswami Mari is co-founder, along with her husband, of Ananda House—an adult care home based on the 12 Precepts of Evening Hospice, by Swami Kriyananda. She has been a practicing yogi for 40 years, and has lived at Ananda Village in California, and Ananda Community in Portland, Oregon.  She is a minister at Ananda Church of Self Realization in Portland Oregon. 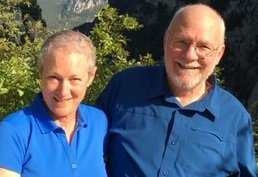 David Eby, cellist, conductor, teacher and writer, has been exploring the connections between music, consciousness and healing through his work as music director of Ananda Worldwide, working with choirs of meditators for 20 years.

After earning performance degrees and honors from Eastman and Indiana University, he became the founding cellist for Pink Martini, and currently performs with the Bodhi Trio and the Oregon Symphony. He teaches at Lewis & Clark College and Lake Oswego School District, and was featured in the Hollywood film, Finding Happiness.

David’s music workshops have been met with great acclaim on both the East and West Coasts, teaching how to tap into a genuine experience of the Divine through music and meditation. He brings all of his creative energy and commitment to meditation to his classes, and has many years of experience teaching children as well as adults. His bi-weekly articles appear on his website, DavidEbyMusic.com.

Nayaswami Hanuman, along with his wife, Nayaswami Mari, are the founding directors of Ananda House, an adult care home focused on conscious living for a conscious transition.

Hanuman served as a certified hospice and palliative care nurse with Sisters of Providence for 15 years, until his retirement in 2017. He is founder of the Ananda Certified Caregiver program, situated at Ananda House in Gaston, Oregon. He has lived at Ananda Village in California, and Ananda Community in Portland, Oregon.  He is a minister and teacher at Ananda Church of Self Realization, Portland Oregon.

Hanuman’s past service include co-Manager of the Ananda Portland Community; co-manager of Ananda Meditation Retreat; and co-Director of Ananda Church, Portland, along with his wife. He continues to manage Ananda House and is a consultant for elder housing for Ananda worldwide. With over 40 years of practice in Kriya Yoga he brings a unique blend of introspective inquiry and focused attention to whatever he does.