“Honey Badger” – phrase coined by an epidemiologist to refer to Corona virus that does not want to be contained. Appears to be a second wave/resurgence across the country.

Takes about 10-14 days to see the results of events that spread the virus. Uptick in cases following Halloween.

Viruses replicate exponentially, not linearly. Cases lead to clusters, clusters lead to explosion of cases. Individuals are infectious to other before they become symptomatic. We have been thinking being reasonably careful is enough, but we may have to go back to being much more aware outside of our own housing “bubbles”.

Sierra County: Jump in cases. Have been at 6 cases for months. Now 11 cases. Case positivity 1.1%.

More testing is being done and there are some false positives, but most cases being found needed to be found. Case positivity rate is staying pretty stable at 6.7%.

One outbreak in a church setting and one outbreak in a daycare setting. Slow uptick in cases started in early October. Washo County in Nevada (next to CA border) had a surge in cases with 30% increase. One of their hospitals is using a level on their parking garage for patients.

Tiered levels in California for risk and restrictions: most counties probably going back to more restrictions

Asking people to please wear a mask, don’t go anywhere if you are sick, make sure you are monitoring yourself and getting tested if you could be sick.

Workplaces that have good controls in place are having very few cases. Most of the cases are due to poor controls in one aspect of the workplace, or one person who comes to work sick.

Probably an increase in all viruses in the winter. People indoors more, closed windows and harder to be outside where it is safer.

If someone is tested positive with PCR nasal swab technique – why can’t they be tested weekly until they are negative and cleared to go back out to work? The problem is that weeks after being sick and contagious, someone can have inactive virus in their nose that is picked up on a swab. It’s not helpful to do repeated tests. Better to go by time and symptoms. 10 days out from positive test – no fever and no other symptoms means the chance of being infectious is very small.

These are both two shot series given 4 weeks apart. Johnson and Johnson close to releasing a one dose vaccine.

Hoping to start giving to healthcare workers in December. Possible that we can reach the goal of getting to large part of the population by summer.

Nevada County hospitalization rate is higher than normal. Hospitals are full or close to full, which is true of many hospitals in the state. California was assisted by federal workers a few months ago and now those federal workers are helping the states in the midwest with the surges they are having there.

Some domestic cats, lions, ferrets, have been known to be able to catch the virus from humans. They were only able to spread to the same species, not back to humans. But now the mink population in Europe have developed an explosive epidemic of the Corona virus. In Denmark it has jumped back into humans. The particular mutation is the D614 G, which seems to be more infectious than other mutations. Not sure how the vaccines being developed will affect this mutation. They are now culling the population of many of those minks.

Continue to be open and testing 180 tests per day. Increase in demand for testing. Looking for getting an antigen test as well. Still in line to get an Abbott PCR machine.

PCR nasal swabs results in 2-4 days usually. Turn around time may be longer. Good idea to isolate until you have a result.

Elementary schools grade 6 and younger, are doing well. The young children don’t seem to spread the virus readily. One outbreak in a high school football team.

Continuing to recommend that people avoid break rooms, where people are eating around others. Suggesting that meal breaks be taken away from others or outside or in your car. Closed rooms with no ventilation and no masks are high risk.

Self quarantine for 14 days, can be around immediate family. First responders are exempt to this requirement.

In counties moving to purple tier from orange tier – Should not even be outdoors without masks and high risk people should not attend events even outdoors.

Around 20% of people who have had symptomatic COVID19 infections have significant mental health disorders. Most common is an anxiety disorder. Virus can cause changes in the brain.

New monoclodal antibody got an emergency authorization from the FDA.

Give as single infusion of specific neutralizing antibodies of one type that have been synthetically created. Given by IV over a period of 3 hours. Given to people who are sick and symptomatic. Same infusion centers where people get chemo and other treatments and those are a high risk population.

This creates problems. Only good in first 10 days of symptoms. Limited supply.

Seems to be helpful – readmission rate for complications is much less.

Lipopeptide nasal spray acts as a molecular blocking mechanism in your nose. Being studied in ferrets. Looking at doing tests in humans. Current form works for 24 hours. Maybe use once a day as a preventive?

This type of test is a rapid test – low cost and a little less sensitive. Can test someone repeatedly to make sure of results. Slovakia is having success with this.

Some cases in the Italy sangha. Trying to be very careful.

Some cases in the India sangha also. Only one hospitalization.

About the Author
Lorna Knox 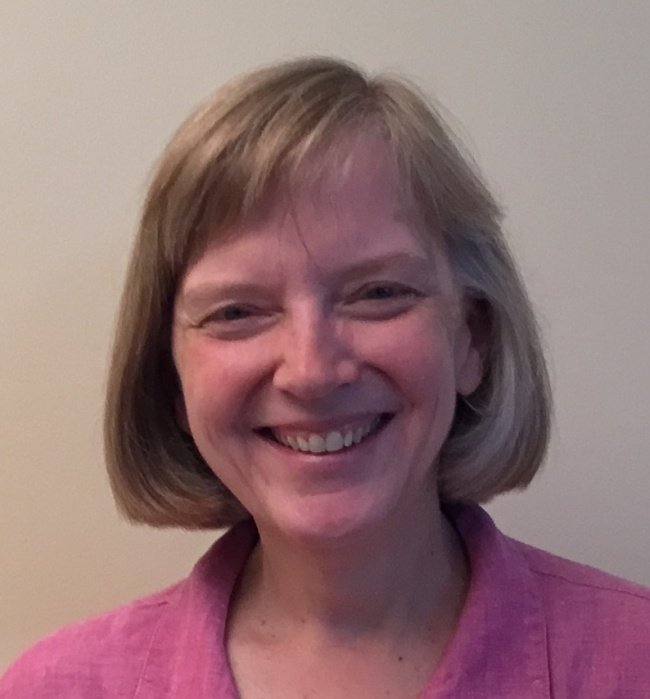 Lorna serves Ananda as the Co-Director of the Portland temple, a minister, lightbearer, teacher and spiritual counselor. Lorna is a founding member of Ananda Portland and a disciple of Yogananda for 38 years. “Every moment on this path is a blessing, with opportunities for growth, service and joy.” She loves to sing in the choir and teaches with an emphasis on the practical tools for spiritual living that yoga gives us.
Read more