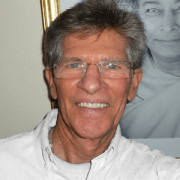 Surendra serves as a Spiritual Director of Ananda Portland and President of its Board of Directors. His responsibilities include oversight of Ananda’s Temple and Teaching Center, and its live-in Community. 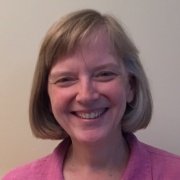 Lorna is a founding member of Ananda Portland and a disciple of Yogananda for 40 years. “Every moment on this path is a blessing, with opportunities for growth, service and joy.” Lorna serves Ananda as one of the Spiritual Directors, a minister, lightbearer, teacher and spiritual counselor. She loves to sing in the choir and teaches with an emphasis on the practical tools for spiritual living that yoga gives us. “My experience as a nurse, teacher, wife, mother, writer and even a Home Depot sales associate have all shown me the path of Self-Realization is an eternal spiritual truth that is relevant, alive and given to devotees for this age, specifically, to raise our consciousness and to awaken our highest potential.” 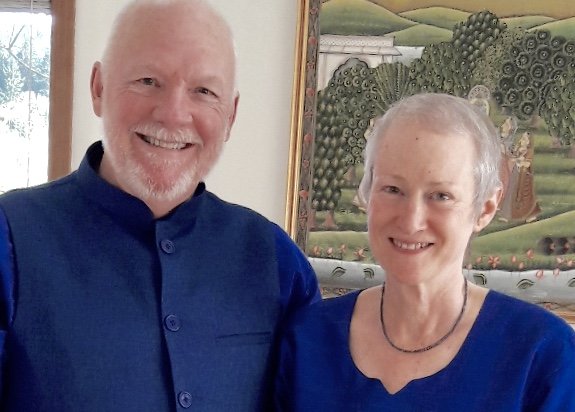 Nayaswamis Hanuman and Mari, ministers and lightbearers
Hanuman and Mari have been a part of Ananda since 1981. Since that time they have served at the meditation retreat in California, Ananda Crystal Clarity, Publishers and Ananda recordings, the Ananda Spiritual Family ministry at the Village. In 1991 they were asked to come to Portland and serve. Since that time they co-managed Ananda’s vegetarian restarant,The Song of the Rose Cafe, taught meditation, Raja Yoga, Hatha Yoga and led Sunday services and events at the church and in the community. In 1995 they helped found and co-managed the Ananda Portland Community. In 2011, they co-founded Ananda House, based on Swami Kriyananda’s Precepts of Evening Hospice.
Currently, they serve as ministers at the Portland Ananda Church and are part of the Portland Ananda Community management team. 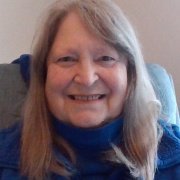 Nayaswami Bharati Busch, minister and lightbearer
Bharati Karen Busch has been in the center of Education for Life and Ananda Portland for almost 30 years. She first discovered Ananda at the Expanding Light Retreat, while teaching school in rural Alaska. She moved (back) to Portland in 1994 and was one of the first community residents. Bharati helped found the Living Wisdom School in 1997 and worked there for 23 years. She continues to be an active part of Education for Life with Ananda Worldwide and serves our sangha with joyful enthusiasm. 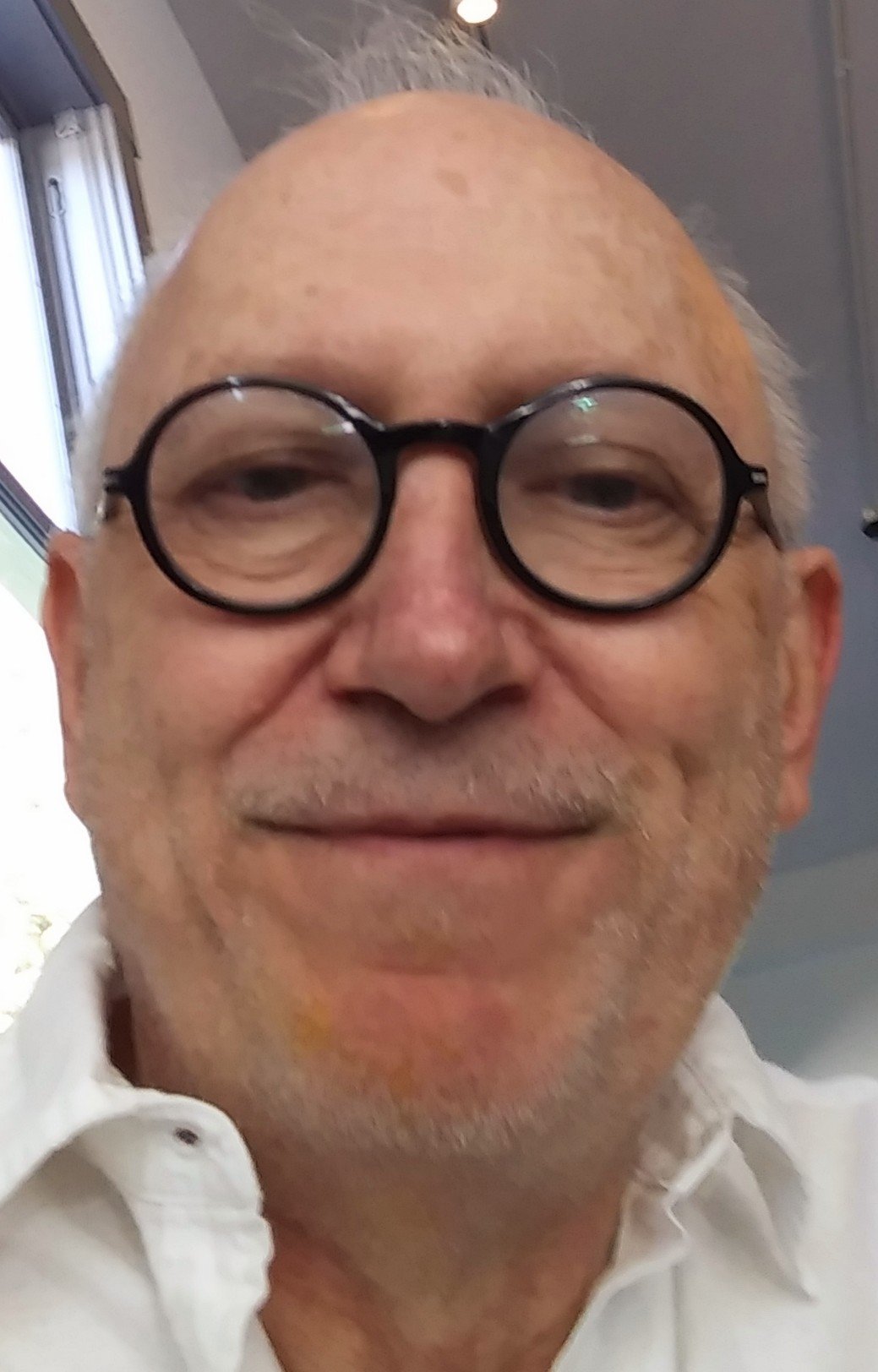 Santosh Bob LaMarche, minister
Santosh came to Ananda Portland after 20 years with Ananda Palo Alto (CA), where he worked for PBS in the Bay Area and for Ananda’s East West Bookstore.  He serves on the ministry team and is committed to the choir, finding great joy in singing Swami Kriyananda’s music. Santosh loves to share the blessings of this path and has a special interest in welcoming newcomers and finding ways to connect with all truthseekers. 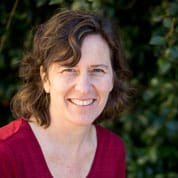 Rose became a disciple of Paramhansa Yogananda in 1995 while serving in the karma yoga program at the Expanding Light Retreat in Ananda Village. Since then, she has lived her life as a mom, nurse, Kriyaban and meditation teacher among other roles. In 2007, she and her family moved to Ananda Portland and she served as an administrator at the Living Wisdom School. The school is now paused in operation, but Rose continues to support the Education for Life Outreach in the Portland area, in addition to being a hospice nurse and a member of the Ananda Portland ministry team. 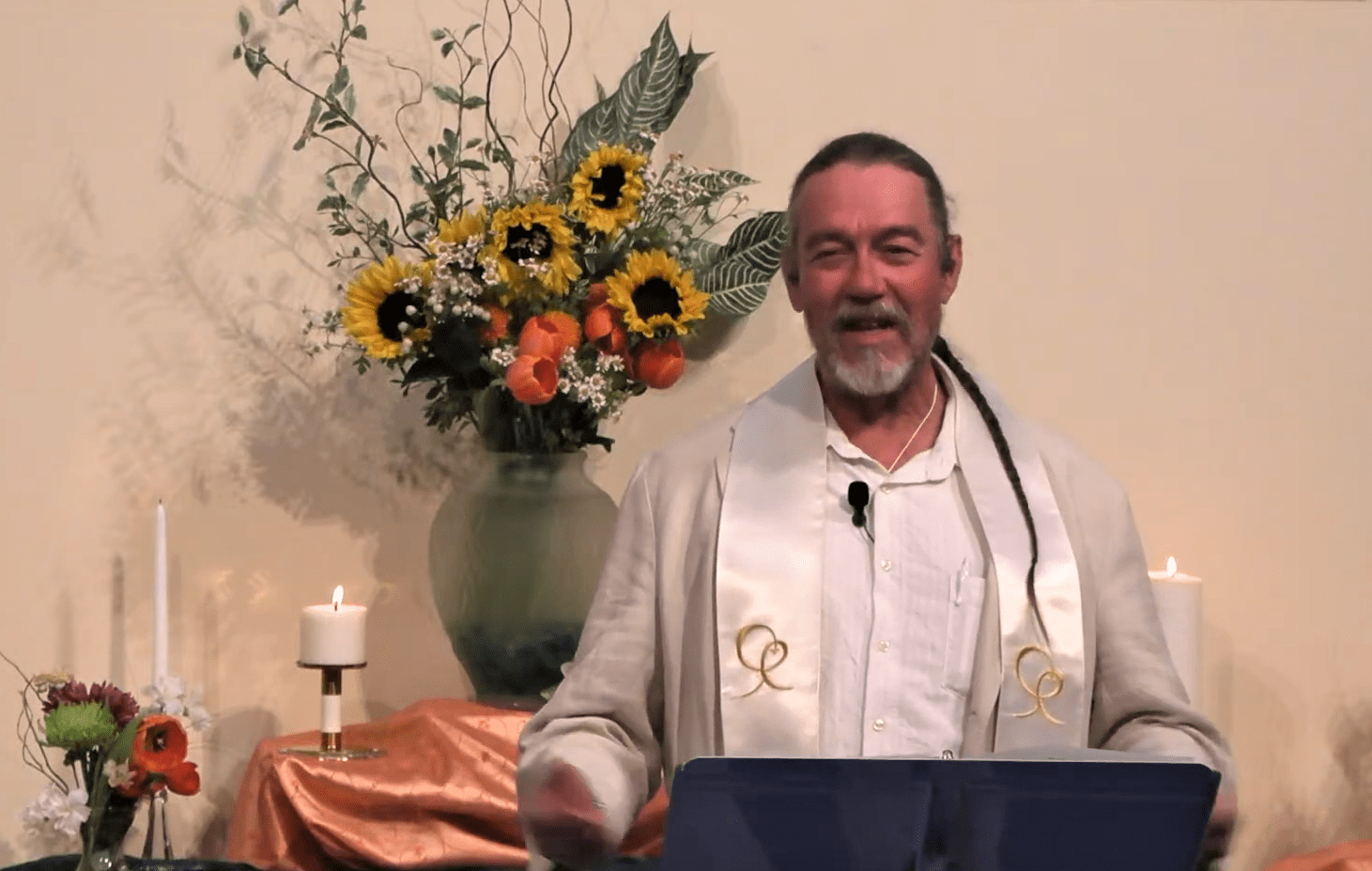 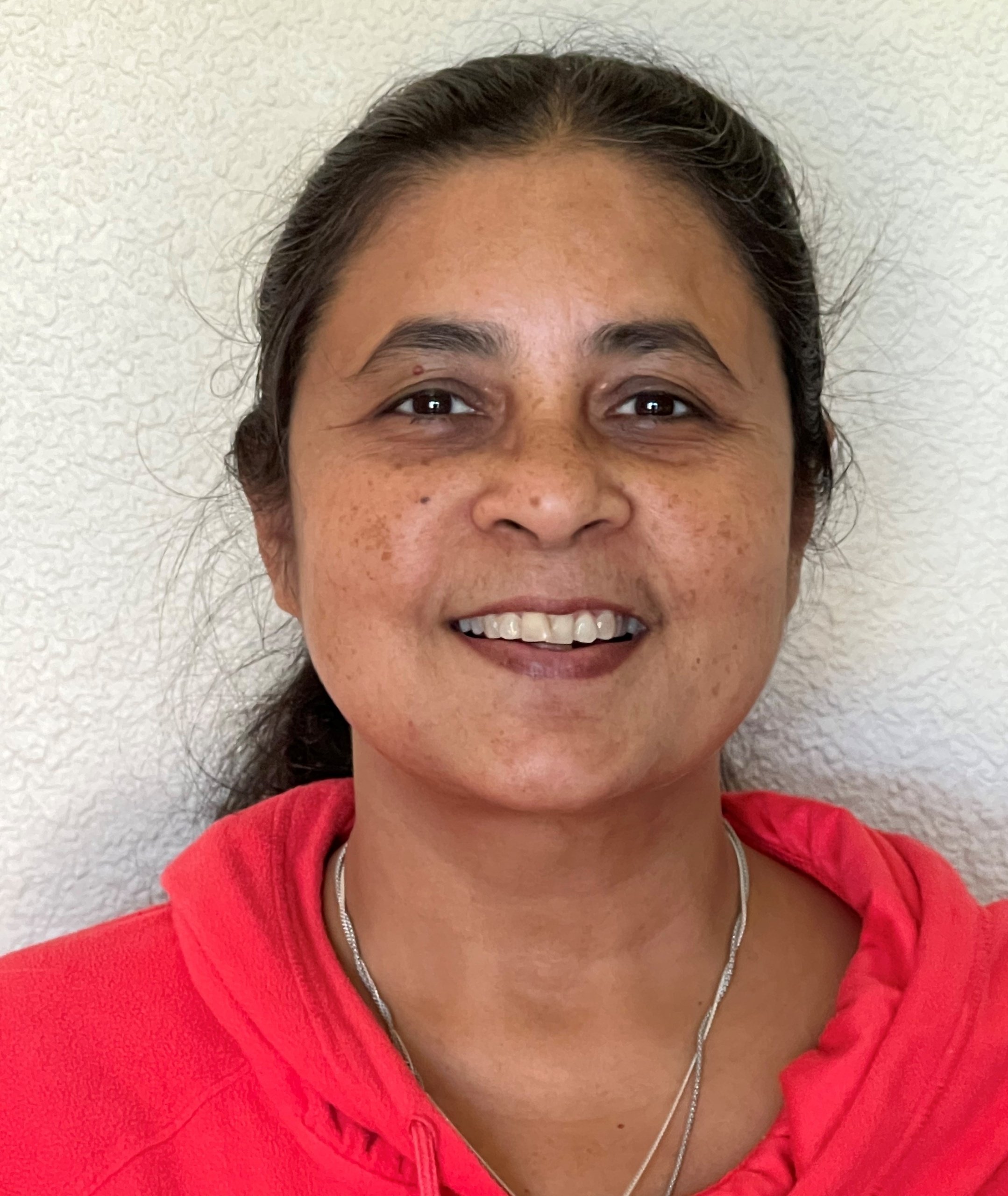